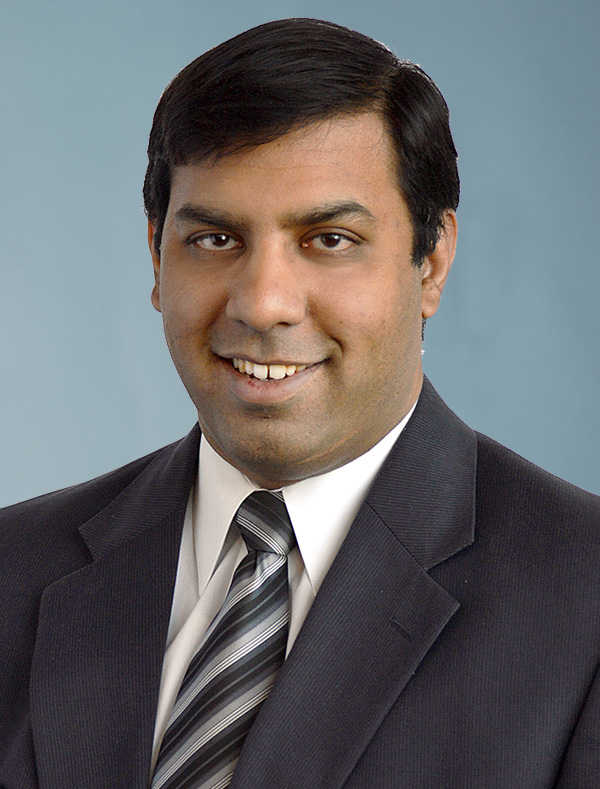 Mr. Bhar prepares and prosecutes patent applications in the electrical and electromechanical arts, which includes procurement of U.S. and foreign patents.

Mr. Bhar has also made presentations on the American Invents Act, the Impact of Patents and the US Patent Office Nanobusiness, and Functional Claiming. Mr. Bhar is a member of the ABA, AIPLA, IEEE, and an officer of the Patent Lawyers Club of Washington (Secretary Chair).

Mr. Bhar has also been selected to the Lawyers of Color’s Hot List for Early to Mid-Career Attorneys under 40 who are Excelling in the Legal Profession. Mr. Bhar was also the 2010 Pittsburgh Intellectual Property Law Association Award Winner for his publication “The KSR Transformation of the Automaton into a Super Human”.