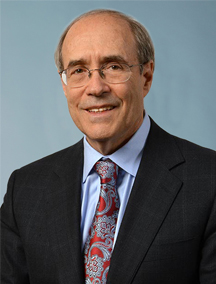 Mr. Montone has over thirty five years of experience in the field of intellectual property.  His specialties include all areas of patent prosecution, particularly in the semiconductor, electronic, computer, electro-mechanical and communication fields, as well as interference practice, reexamination and reissue practice, and preparation of validity and infringement opinions.

Mr. Montone began his legal career as a Patent Examiner for the United States Patent and Trademark Office in the areas of radar systems and electronic display devices. Subsequently he  served as a Patent Agent for the U.S. Navy Research Office,  and thereafter as a Patent Attorney for Western Electric and at Antonelli, Terry, Stout & Kraus, LLP.