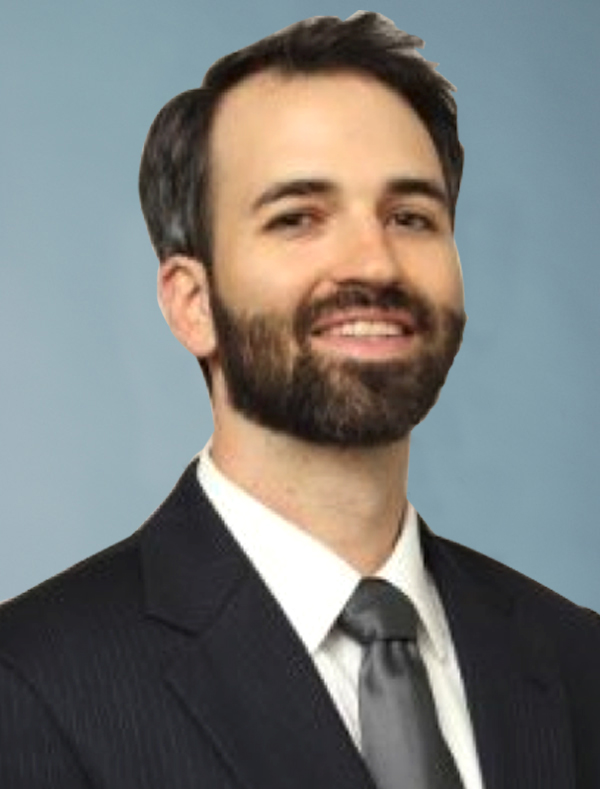 Etan is a Patent Attorney based in Orange County, California.  He counsels clients on obtaining, implementing, preserving, licensing, and enforcing intellectual property rights.  He is a seasoned patent litigator who has also conducted clearance analyses and prosecuted patents for clients of all shapes and sizes.  He is comfortable working with various technologies, including in the mechanical and electrical arts.

Etan’s key area of expertise is the medical arts.  He has litigated, prosecuted, and analyzed countless patents concerning medical devices and surgical techniques.  Before turning to law, Etan was a Senior Engineer for Johnson & Johnson.  He spent six years at Johnson & Johnson, designing, developing, and inventing medical devices for which he is now a named inventor on nine U.S. patents.  Both clients and other attorneys rely on his insider’s knowledge of the medical-device industry, including his business and regulatory insights.

Etan graduated cum laude from the Benjamin N. Cardozo School of Law, where he was Notes Editor for the Law Review. He received a master’s degree in mechanical engineering from the Georgia Institute of Technology, and he received bachelors’ degrees in physics and mechanical engineering from the University of Maryland.  He has worked at some of the nation’s most respected law firms and legal organizations, including, Stroock & Stroock & Lavan and Hughes Hubbard & Reed in New York City, as well as the U.S. Federal Trade Commission in Washington D.C.  While in law school, Etan also worked full-time for the Honorable Shira A. Sheindlein of the District Court for the Southern District of New York.

Etan enjoys writing articles concerning current issues in patent law. His work has been cited in the Harvard Journal of Law & Technology, the Wall Street Journal, and by IBM in a brief to the Supreme Court of the United States.

Etan is an active member of the Orange County patent bar, including the Howard T. Markey Intellectual Property American Inn of Court. Previously he was a member of the Patents Committee for the New York City Bar Association and the William C. Conner Inn of Court.

Etan’s non-patent-law interests and activities include spending time with family, cooking, eating, music, traveling, studying Spanish, and trying to learn how to surf.